Living a Minimalist Life: What I Learned From My Flatmate 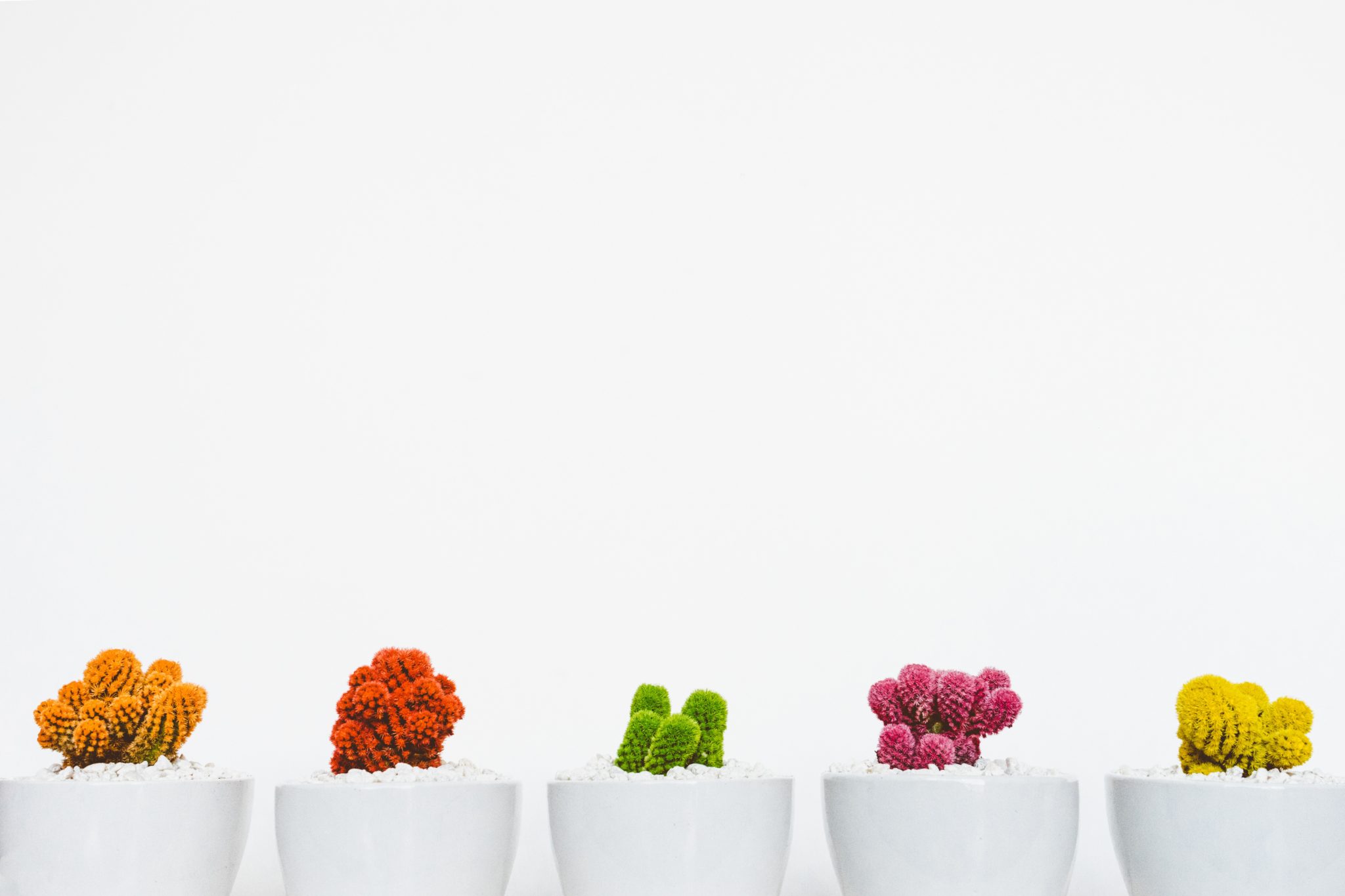 Here’s how I learned to have less by watching a flatmate living a minimalist life.

I currently share an apartment in Sydney with six other people.

I have my own room – a place I go to have quietness – but share the bathroom with one guy and the kitchen with everyone else.

The other person living in a single room is next door, a young German named Julian, here with a Work and Holiday Visa for a year.

This is the story of what I learned from him.

Doing something every day means sooner or later you will try to find ways to optimize the process. Currently, this equates to writing – how to write faster and flow my words naturally, while also improving grammar and flow.

Over a two-week period I evolved from a simple outline and then writing to a full-on system: just writing on the weekday mornings, editing on Saturdays and research on Sundays.

To become more efficient at the latter, I need to research online a lot and look at previous bookmarks saved for later reference.

Pocket is a simple app that lets you bookmark pages directly from your browser into a repository. It’s the natural evolution of bookmarks: you save to read later rather than just remembering the website address.

I opened the app in hopes of finding one amazing article I had read a couple of weeks ago. I diligently saved to Pocket to one day reference to. The day had arrived.

To my dismay, I couldn’t find it right away, mostly because I didn’t remember the website or the title or the specifics of it.

I tried a couple of different searches but none of them were narrow enough into a couple of articles. The best I managed was limit results to 25 articles and since I didn’t remember the title it would mean opening all of them.

You know how obsessed I am to find anything and everything in under three seconds.

I exported all my bookmarks so I could check the total. Pocket doesn’t show more than 1000 results, so if you are over the limit you need to export to a spreadsheet and do a count.

Just let that number sink in for a moment.

To put in perspective: I had saved an average of in between 3 and 4 articles a day, every single day.

I knew I had to fix this system and started putting into practice my organizational framework.

I pounded away on most of my Saturday – when I should have been writing and editing – reading, deleting, archiving and adding tags. Eventually, I found a system to organize Pocket.

Completely exhausted from this mind-numbing obsessive task I went home in search of food, just around lunchtime.

I found Priscilla – a bubbly Chilean girl – in the kitchen preparing her (what it seemed to me) breakfast. She had just returned from her two week trip to Thailand and seemed more motivated than ever and kept telling stories of the things she did and visited.

I apologized for using her shelf to put my container with watermelons. There is only one fridge in the house and so each person has only one shelf. I had overestimated the amount of space I needed for groceries by two large containers, using her shelf when she was away for the vacation.

After finishing the fruit, I explained the problem of overestimating my shelf size and buying too much food at once. I sometimes forgot food since I couldn’t see the entire shelf and would discover only by looking through Julian’s shelf – which is above mine – that serves as a window to the back of my own shelf.

Julian works in the cinema kitchen and has his meals there or at a restaurant, only having snacks at home to eat when hungry in between meals. Being an efficient German that he is, this means butter, toast, and bread. That’s literally all he has on his fridge shelf. Oh, and orange juice, which I am sure is a luxury.

I was conveying this idea to Priscilla, how little he has in the fridge and cabinet.

In fact, all the areas that I share with Julien have minimal things.

He had one shower gel, doubled as shampoo (and probably conditioner too). One toothbrush and one toothpaste and then deodorant and perfume.

This was impressive when comparing to my shower gel, shampoo, conditioner, facial cleansers (with and without grains), toothpaste and toothbrush in the shower and outside the shower and the paraphernalia of creams and perfumes (I own one deodorant only though, winning!).

I even joked that he normally went into the toilet with a hand towel to shower and would come out fully dressed whereas I couldn’t dry at all with a super-sized towel.

Then I fully stopped to think about what was happening.

This 19-year boy knew something I didn’t. 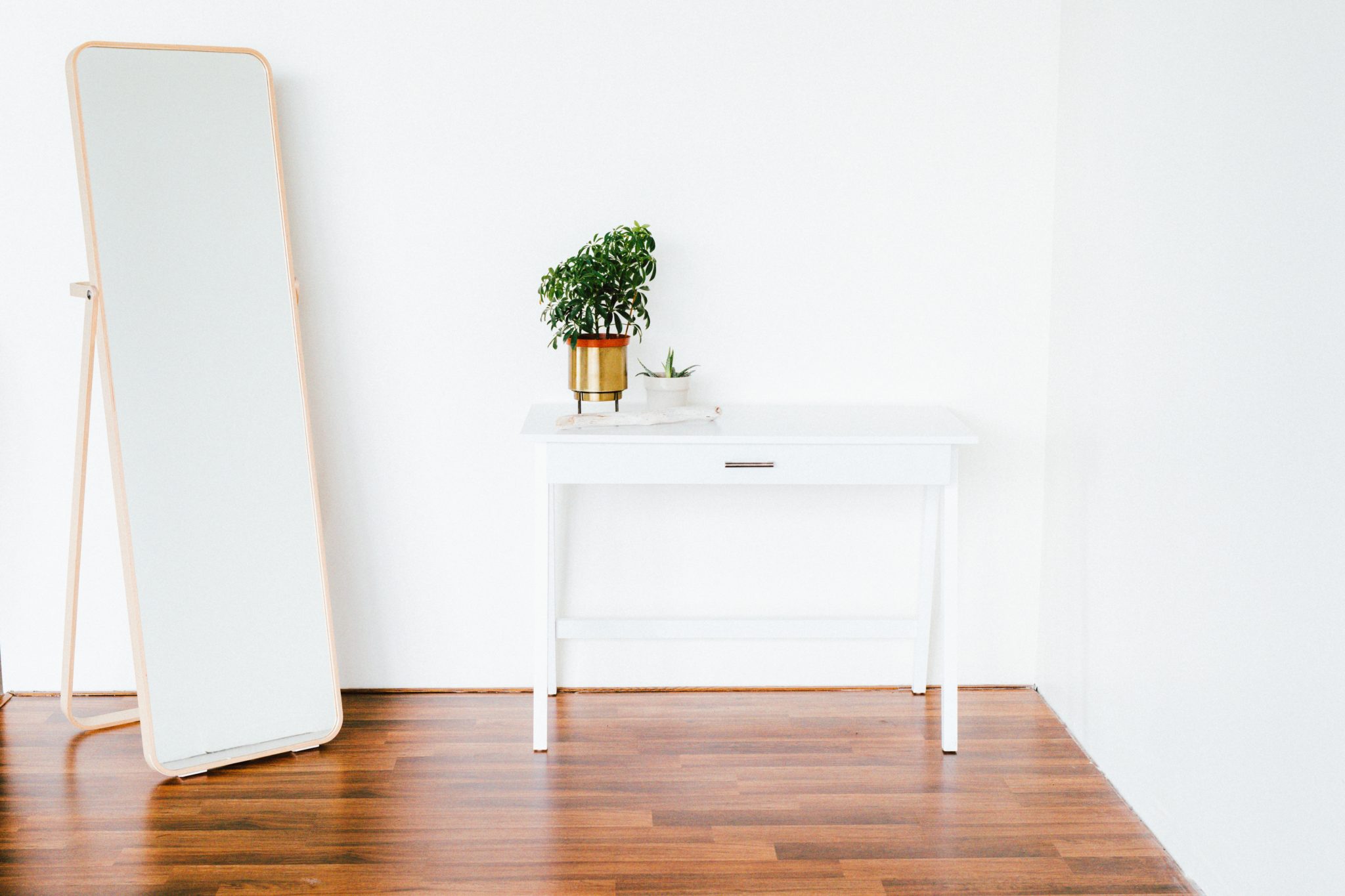 He knew that the best system is not needing one.

How do I organize my clothes?

From right to left, first by type – shirt, polo, t-shirt -, then by color in the full scale of colors and then finally by pattern: plain, striped (first vertically, then horizontally) and then squares. I have similar systems for the remaining clothes.

I taught this system to my maid and she was quite happy that I was ‘so organized’. It made sense to her and it made sense to me, it’s easier to find what I want at any given time.

And then I had to move to Sydney.

I rented my apartment, which meant I had to empty it of everything. I packed 30 kilos in a suitcase and left everything behind in boxes in my old room in my parents’ house.

After two weeks, I realized that I was gonna need my overcoat and so my parents were so kind as to send it to me. I’ve been living here for more than six months and that was the only item I asked for.

Just so we are clear: there are over 30 boxes in my old room.

If you ask me to recall what is in them I can tell you most categories but it will be hard for me to remember the exact objects. Plus, I don’t think about them at all: you can’t miss what you don’t know.

When I was a kid we used to play this game where someone would gather 10-15 different objects, anything would work really. Then they would show you them for about one-minute proceeding to cover them afterward. The game was to name as many objects as you could.

I am guessing if I asked Julian to play he would pick one object only.

Mostly because he doesn’t have more than that.

And frankly, he doesn’t seem to care. 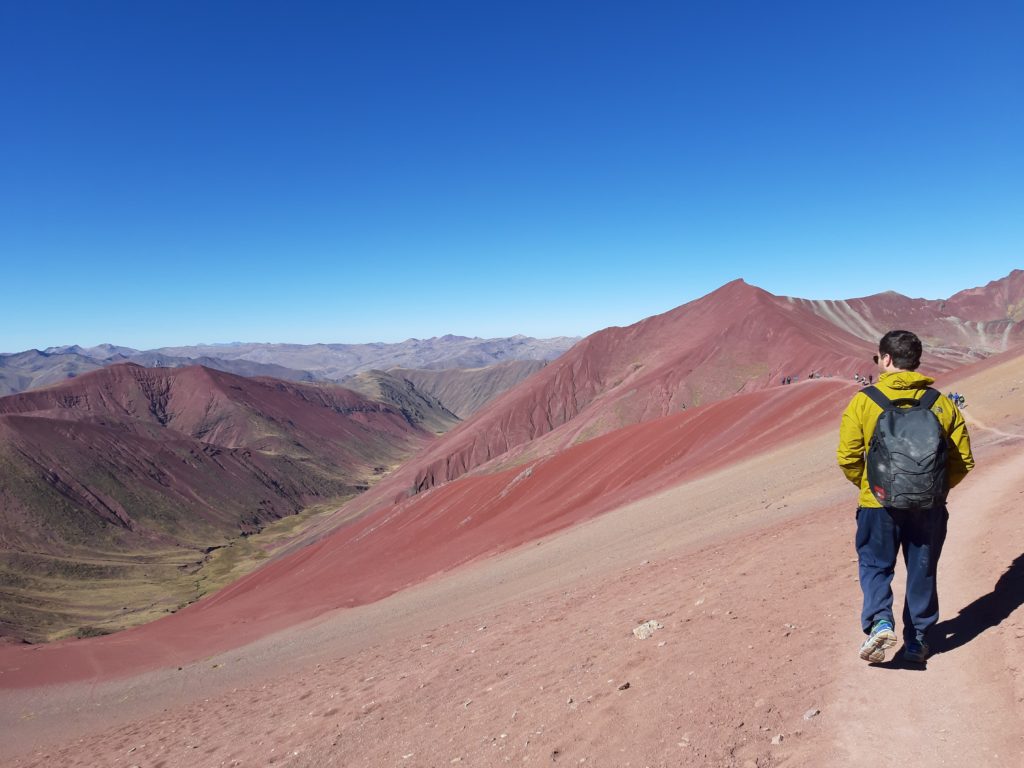 Simple Living: A Story of 4 Trips, 3 Backpacks, and a Guitar 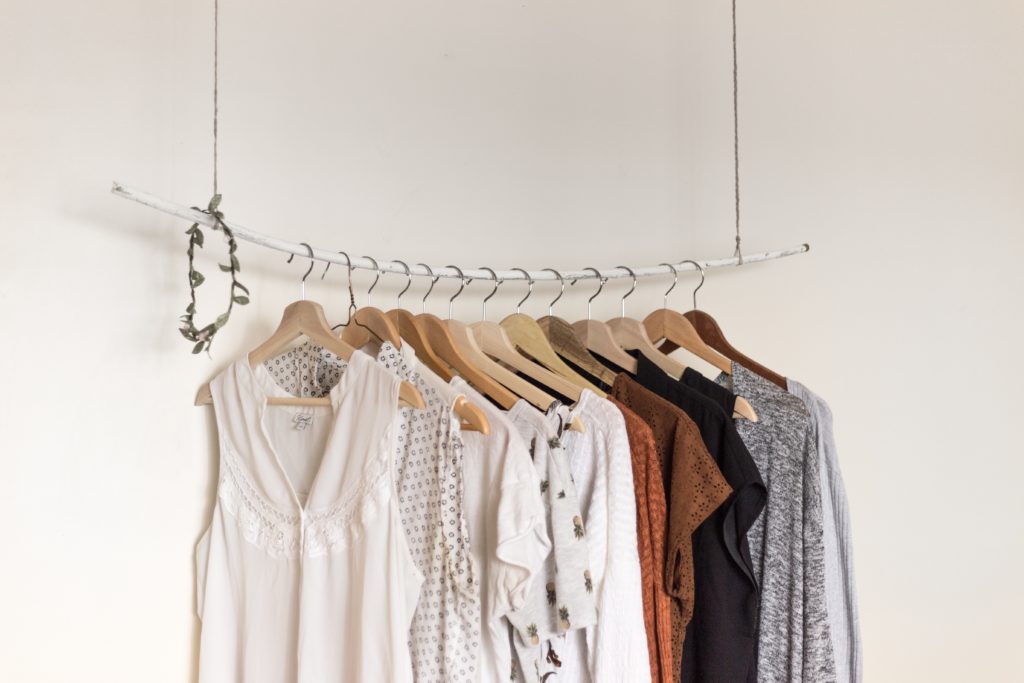 The Minimalist Wardrobe: How to Love All Your Clothes 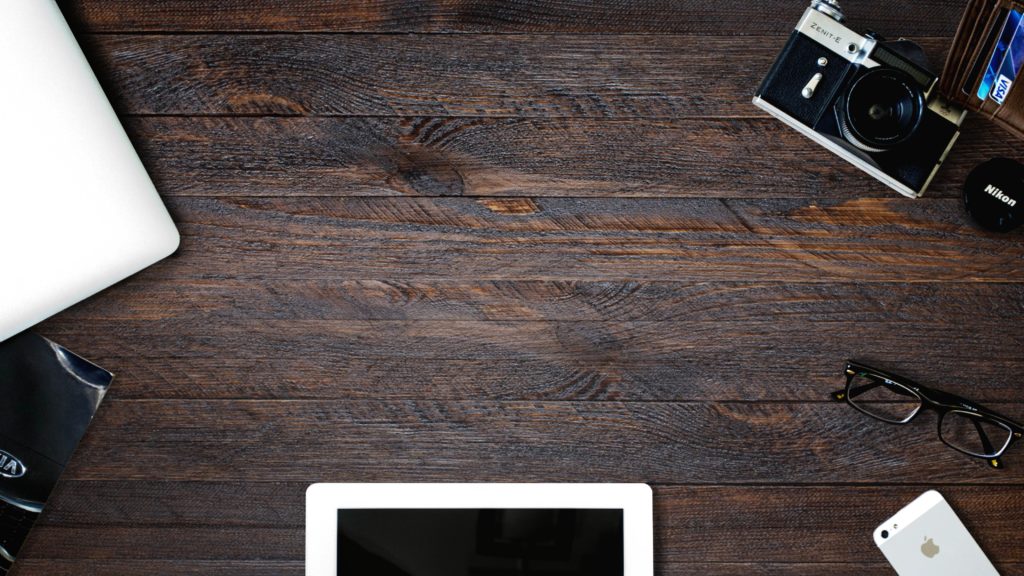 Minimalist Living: 4-Steps To Create An Amazing Life With Less