You Can’t Miss What You Don’t Know 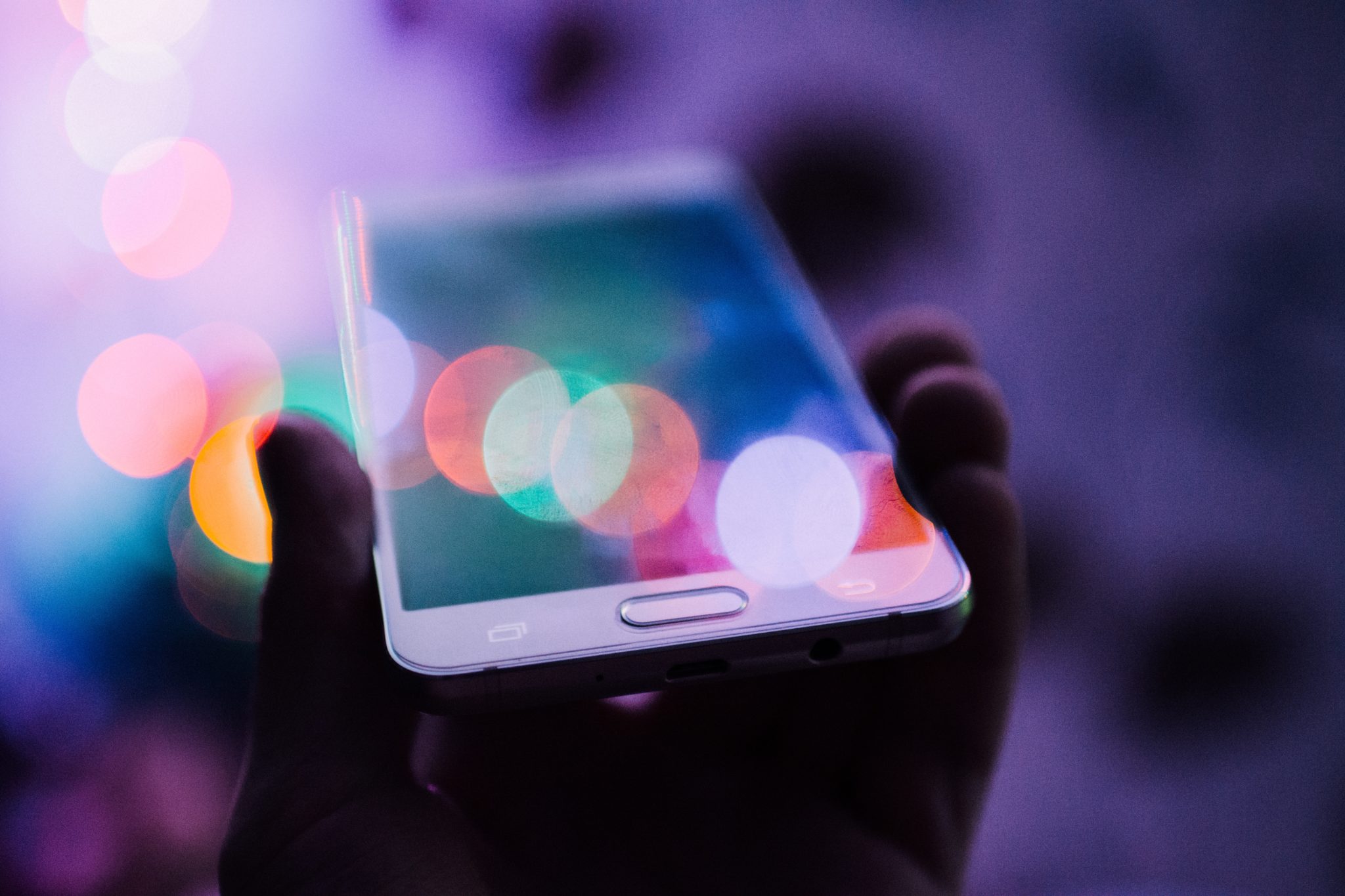 Your friend John tagged you in a photo from the weekend. Quick, approve it!

Your boss sent you an email. Quick, read it!

Welcome to the age of notifications.

A free for all interruptions world, where nothing gets done and we are ok with it.

Actually, we are more than ok, we crave for them! They have become a habit of how we conduct our day-to-day lives.

We carry slot machines in our pockets.

We play with it on a regular basis and check all the new notifications.

Open YouTube and two hours later you find yourself watching cat videos. You wonder how the hell you got there.

It also found that 74% of people check their phones about 15 minutes before going to sleep.

Companies have perfected an addictive device. Click here and get an instant reward. Thanks for opening the email, here’s your rush of dopamine: “Blip, you got 10 new emails!”

We are becoming more aware of the dangers of our phones and apps to our health, focus, and well-being.

So why did we do it in the first place? Why did we become addicted?

We did it for a multitude of reasons, the major one being social pressure.

I started using Facebook in college, around 7 years ago. The main reason? Every time I asked for pictures from a party or night out I would always get the same answer: “They are on Facebook!”

I wanted to belong, to be socially approved and, most of all, I wanted the damn pictures. Now, 7 years later, that’s the least of my worries.

I use Facebook less than ever but get triple the notifications. I’m tagged in photos I am not even there or events friends of mine are attending.

There’s so much I don’t need (or want to) see that I get bombarded with notifications of.

And the reason in the first place? Yeah, nobody is putting their pictures there anymore. It’s a classic perception paradox. The irony.

Let’s not even talk about ads or the “friends” who only post pictures on holidays. Or the latest political propaganda or rant.

It has been growth hacked to the extreme and it made me switch off. And let’s be honest: it’s not cool anymore.

What Are We Gaining From It? 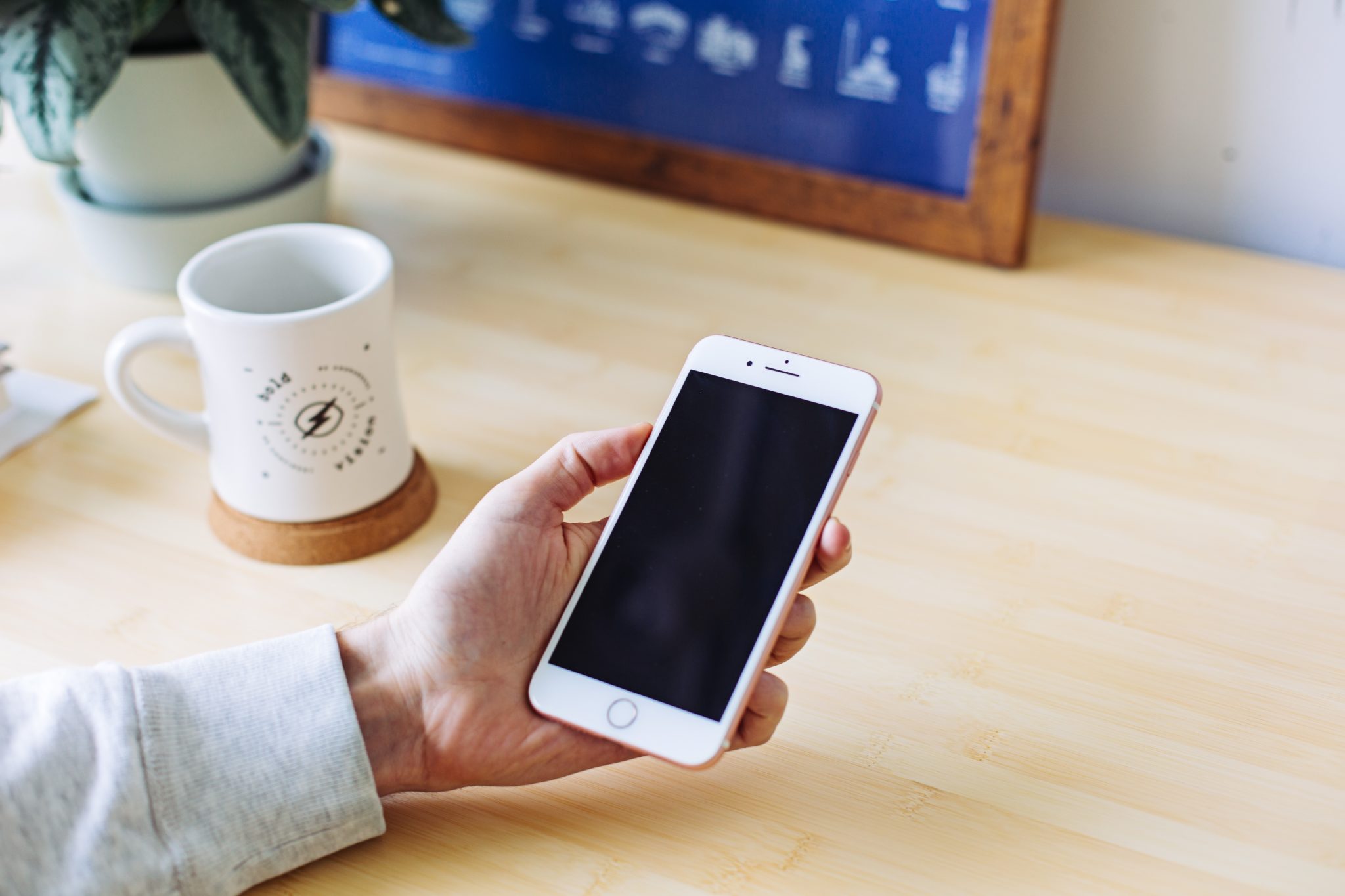 A while back I realized the cons outweigh the pros.

I decided to uninstall the app from my phone and remove it from my bookmarks. I log out after each session, adding another layer of friction (a great way to remove addictive habits).

These two simple changes cut my “Facebook Time” by more than 95%. I use it sparingly to check one specific group and use Messenger to communicate with friends.

And then something interesting happened: I forgot about it.

As in, I forgot that it existed altogether. I forgot about the newsfeed and its incessant cries for help and attention. And the new profile pictures and how many likes people we trading. I forgot the rants.

I didn’t expect this to happen, it just… happened.

My fear of missing out – on friends, family, and others – was happening before I quit it, but not after. It feels like I have been to rehab and am now treated.

I still use a couple of addictive apps, such as WhatsApp, Slack, Hangouts, Messenger, and Email.

Then a week later, as fate would have it, I broke my phone.

It flew from my hand as I took it out of my pocket and shattered the screen in millions of pieces. It was impossible to even unlock it as the screen fragments kept pressing on it at different parts of the phone.

I borrowed an iPhone 4 (hello 2010!) and went on about my business of installing the apps.

You see, the latest iOS upgrade you can make on the iPhone 4 is the 7.2. None of the apps that I normally used could be installed. The select few that you can install will give you an older version of the app.

And you know what?

I mean, I still get emails but I don’t check them when they arrive. And people still message me but whenever I see it the problem has been resolved or it’s not a problem anymore.

I am not as worried as before because – again – I can’t worry about what I don’t know.

What now seems a crisis is really people building a storm on a glass of water and in one hour it will be fine. Turns out that if you miss that email nothing is going to happen.

And if is urgent enough, people will call you. In the last two weeks, I got exactly one call and so I solved that problem right away.

This led me to be more productive and creative than ever. It shifted my focus to develop new habits, rather than mind-numbingly replying to emails all day. I’m also generally a much happier person.

Upon this realization, I took the extra step. I deleted all distractions and notifications at work.

No email tab open anymore and only check it twice a day.

Same for messaging apps and other requests.

I have more time than ever to concentrate on deep work.

It’s not uncommon now to have done everything on my to-do list by 3 or 4 pm. Now I am able to read for the next hour or so (luckily reading is encouraged at my company and not treated as slacking off).

And it all started with one tiny habit: removing social media apps.

You can’t miss what you don’t know. 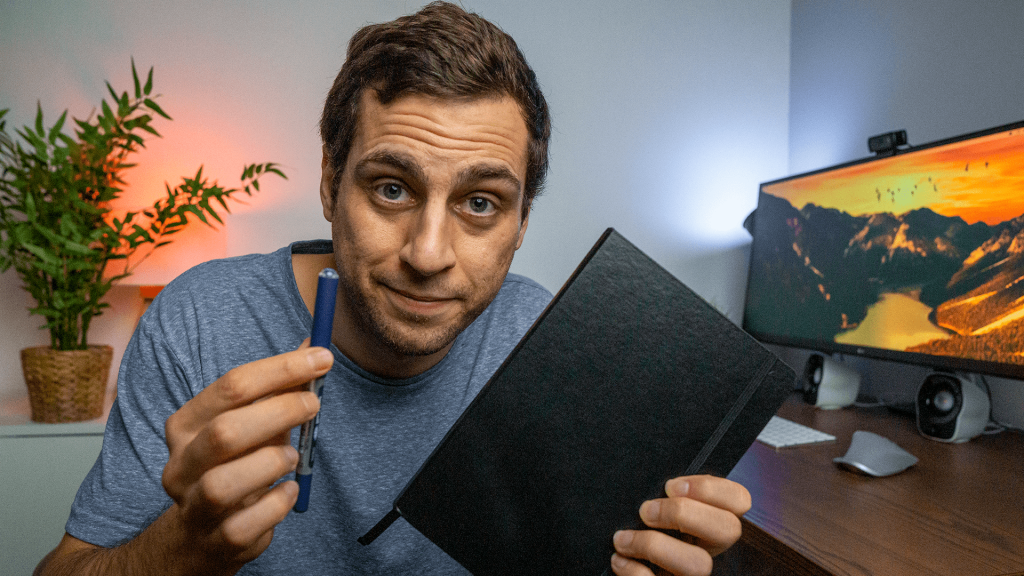 Brain Dump: How I Stop Being Overwhelmed (Simple Exercise) 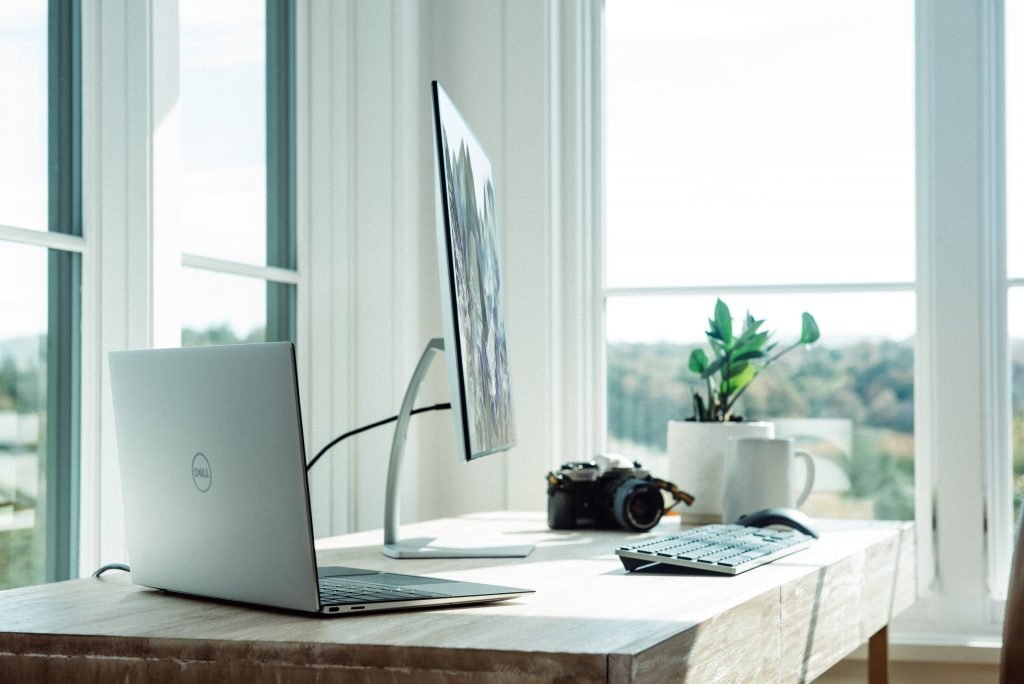 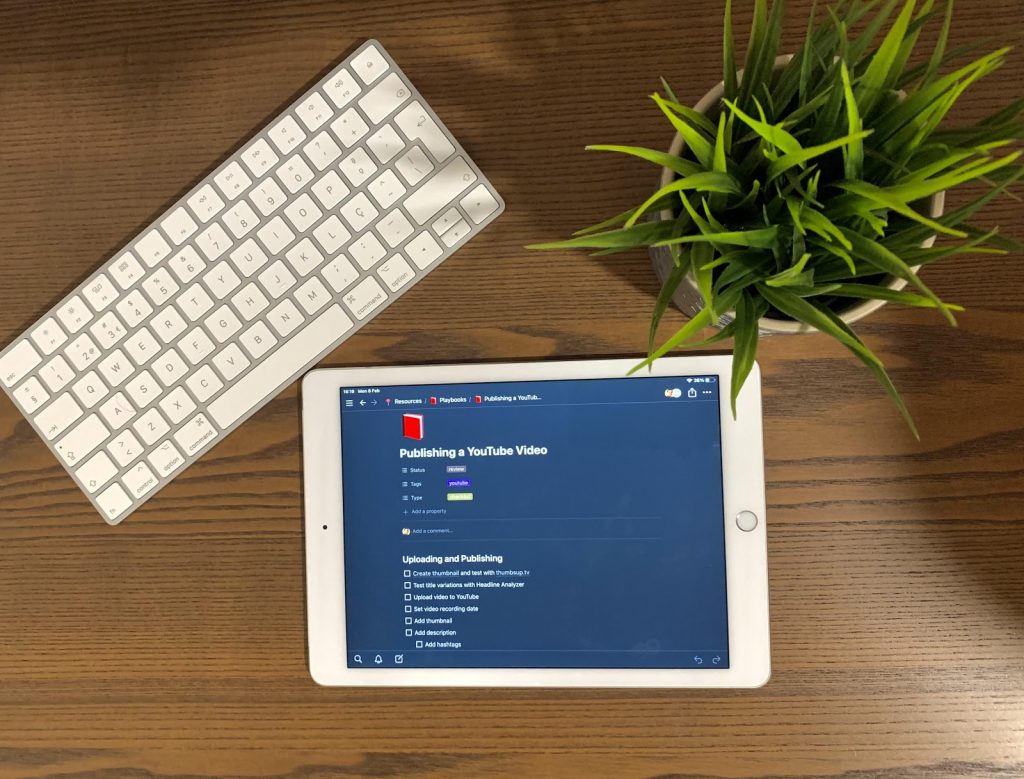 How to Make Checklists: The Ultimate Tool to Save Time (With Examples)