Forget Goals, Focus on Systems Instead 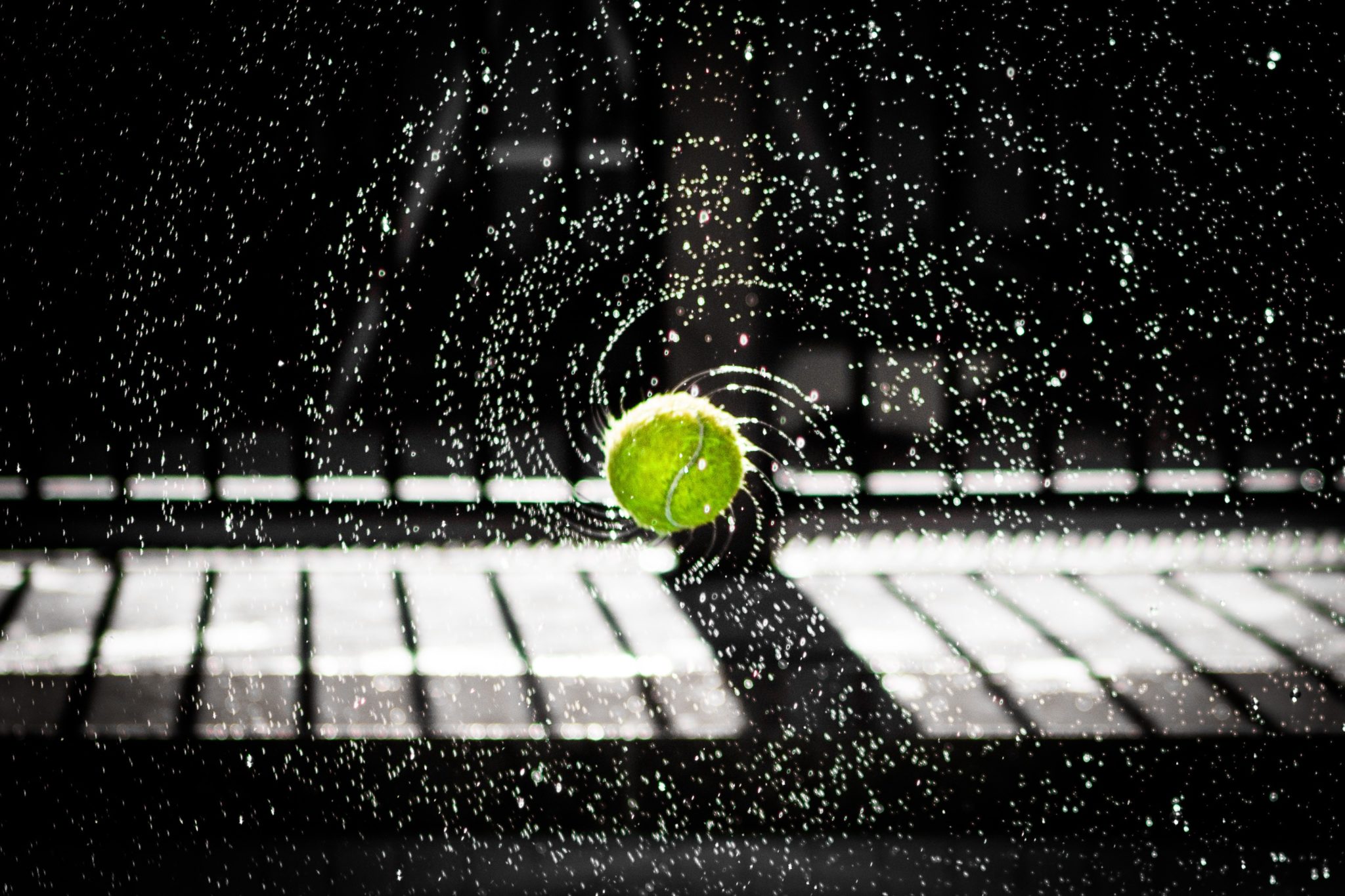 31st of May 2009: the world of sports witnessed one of the biggest shocks in its history.

Swedish Robin Soderling, the world number 23, defeats defending champion and world number 1 Rafael Nadal. He does it in just four sets, in front of a packed central court in the fourth round of Roland Garros

Nadal, the supreme clay court player of all time, had never lost at Roland Garros since his debut, winning his first title in 2005 at 19 years of age. He was a four-time defending champion.

Perhaps even more surprising was the fact that the Spaniard had just beaten Soderling three weeks earlier in Rome, in one of the Master Series of the European clay swing leading up to the French Open.

Nadal had conceded only one game to the Swedish in the Round of 16.

And to top it all off, Soderling was not a clay specialist, preferring the faster hard courts. In other words: the total opposite style of game, pace, and speed.

Soderling would reach the French Open final that year, losing to Roger Federer. It was an emotional match, where the Swiss prevailed and completed his Career Grand Slam.

This loss was an inflection point in the Spaniard’s career. He would retire from the following tournaments, stating that he was suffering from knee tendinitis.

He would return to the courts in September for the US Open. By then it was too late to reclaim the number 1 spot, finishing the year as No. 2 (behind Federer). It would be the first grand voyage in Nadal’s career, the first time he had, on his standards, miserably failed.

The US Open was the only Grand Slam that eluded him and that he needed to win to complete a Career Grand Slam.

Before the beginning of the tournament, a few weeks after losing the top spot in the rankings, a Reuters journalist asked Nadal: “What do you think your real chances of winning this tournament are, especially now that you are no longer number 1?

Nadal promptly replied: “My motivation and aspiration is the same, being number one or being number five. So that’s the truth. And my goal is the same – it’s to always be happy playing, it’s to enjoy the game and improve always.”

The journalist was not content with the response. He mustered the courage to make the question in everyone’s minds: “Do you think you have any chance of becoming number 1 again?”

Nadal remained in silence for a while, looking like he was pondering the intelligence of the question.

Finally, he replied, in his heavily Spanish accented English:

Nadal understood one of the most important lessons in productivities: the focus on systems, not goals.

A goal is something you normally set out to achieve, which results from hard work and perseverance.

However, most of the time we only control a limited part of the goal, while most of it remains exogen. In other words: very rarely we have the control to reach the goal.

If you work hard throughout your career, delivering good projects – or whatever metric of success you define – you are at some point expecting a promotion and raise.

This a goal many people set up: to rise up the corporate ladder and bring a bigger paycheck home.

Doing hard work is necessary to reach that goal (but not essential: plenty of people that didn’t deserve a promotion according to only to their work still get it). But it’s not the only thing. You have to factor in a lot of other variables, such as:

All of these factors are external, which you have absolutely no control over them.

And yet people seem to think that getting a promotion comes exclusively from hard work.

People are passed up for promotions every day. Either they are too young or too old, they don’t possess the qualifications or – worse yet – are overqualified. Or because “it was not the moment yet, but surely you will get there”.

It seems that work ethics – the amount of hours you put into your work, the projects you finish – is a small variable when considering promotions.

Let’s look at another example in sports:

However, that number is variable every year, depending on your own results and of the other teams. Sometimes the team that came second (and sometimes even third) would have been champions the year before if they had made the same amount of points.

In other words: to be the champion you need to have the most amount of points in that specific season.

That means winning more games than everyone else.

So while the goal is to become champion, the system is to make sure that your training prepares your players to win every single game.

The same applies to almost every walk of life.

Choosing a goal for this blog would be to reach a certain amount of people every month or a number of subscribers.

The system that ensures I reach those goals in focusing on writing every single day.

Being consistent and develop the habit of writing means that at some point I will have something that I am proud of publishing.

I only end up publishing about 20% of what I write, while the rest either gets edited or deleted entirely.

The next time you think about a goal, something you deeply desire to achieve, think of the system that you will follow – and how often – in order to reach it.

Then simply forget about the goal, only checking it at the end of the cycle. For me, this means the end of the month but it could also mean week or year(s). Instead, focus on the system.

That’s what Nadal did and ended up paying huge rewards for him.

He would win the US Open in the following year, completing a Golden Career Slam: winning all the Grand Slams and the Olympics (Beijing, 2008). A rare achievement he shares with another legend of male tennis: Andre Agassi.

The victory in New York happened months later after he lifted the French Open title once again, one year later of that fateful loss.

His opponent that day? 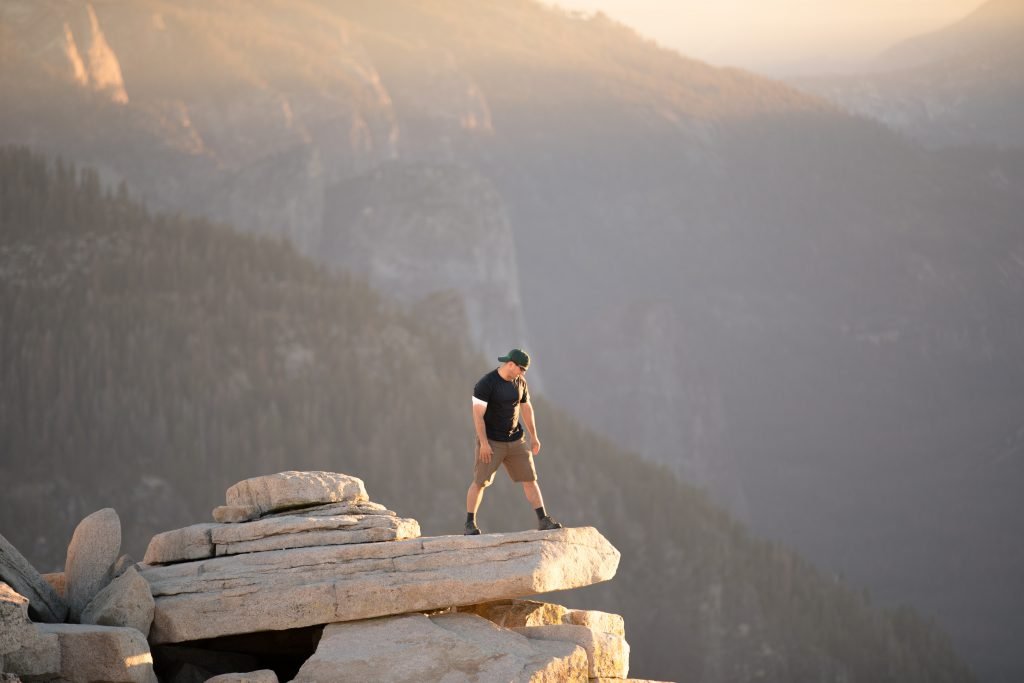 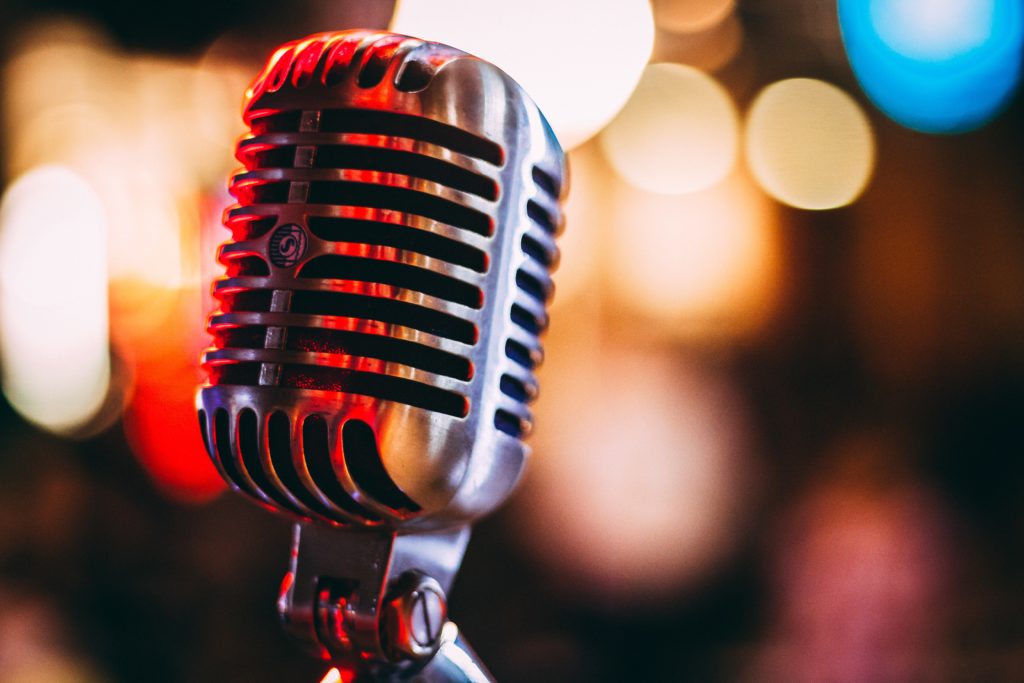 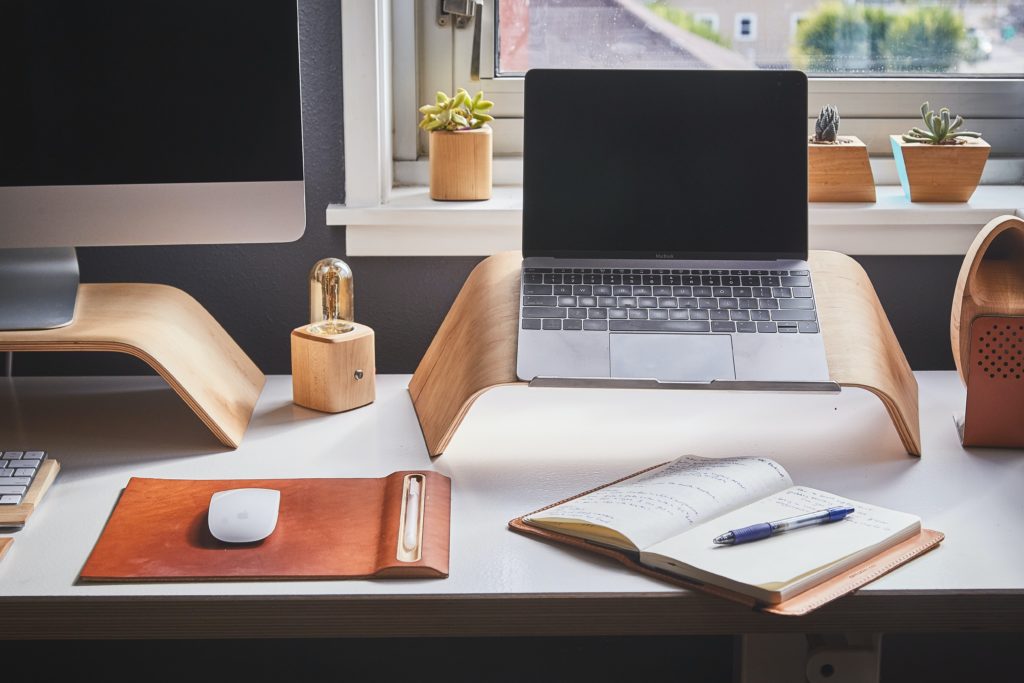