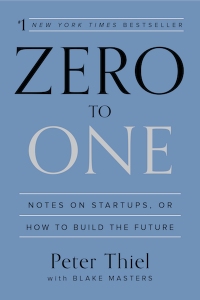 “Brilliant thinking is rare, but courage is in even shorter supply than genius.”

Zero to One Short Summary

The must-read book before starting a real company and startup entrepreneurs everywhere. An inside look at Peter Thiel’s philosophy and business strategy. How companies can engineer radical changes to create and grow remarkable businesses that shape a better world. Worth reading and re-reading.

The most successful and disruptive businesses in the world – Apple, Facebook, Google – achieved success by creating something fundamentally new. They moved from 0 to 1.

All of these multi-billion dollar companies were once a startup and became valuable by uncovering truths behind widely-held (but incorrect) beliefs, thus fundamentally changing our world. To have a lasting impact, you must find a zero and create a new paradigm.

The Challenge of the Future

When interviewing candidates, Thiel likes to ask his favorite question:

“What important truth do very few people agree with you on?”

His answer to this question is that most people think the future of the world will be defined by globalization, but the truth is that technology matters more. In a world of scarce resources, globalization without new technology is unsustainable:

Vertical progress is what it takes to go from zero to one and create the technology or idea in the first place. Apple did it with the iPhone in 2007, changing the way we see and use phones altogether.

“Indeed, the single most powerful pattern I have noticed is that successful people find value in unexpected places, and they do this by thinking about business from first principles instead of formulas.”

To introduce innovation, we have startups. A startup is the largest group of people you can convince of a plan to build a different future.

According to Thiel, a startup has to continuously question received ideas and re-think business from scratch. It’s about the blank canvas and constantly re-writing the plan. This is where the future is made.

He also argues against the old “lean startup” dogmas:

“But leanness is a methodology, not a goal. Making small changes to things that already exist might lead you to a local maximum, but it won’t help you find the global maximum.”

Thiel points out instead that the opposites are valid:

All happy companies are different: each one earns a monopoly by solving a unique problem. All failed companies are the same: they failed to escape competition.

Capitalism means capital. Competition means there would be no capital for you. The pie will be eaten by the other players. So, to get more capital, you need to be a monopolist and escape the competition.

Monopolies have a powerful incentive to innovate and the profits that they have built up over time that acts as a powerful driver. They can continue to innovate with research and projects that start-ups can only dream of.

“What valuable company is nobody building? Every correct answer is necessarily a secret: something important and unknown, something hard to do but doable. If there are many secrets left in the world, there are probably many world-changing companies yet to be started.”

Building Something That Lasts

Thiel describes companies that bring in large cash flows in their future as sharing the following characteristics:

To achieve growth and create a monopoly:

But building a monopoly doesn’t happen overnight. You need to have a clear vision. A grand, if slightly delusional, vision for the future, is exactly what companies need to go from zero to one. 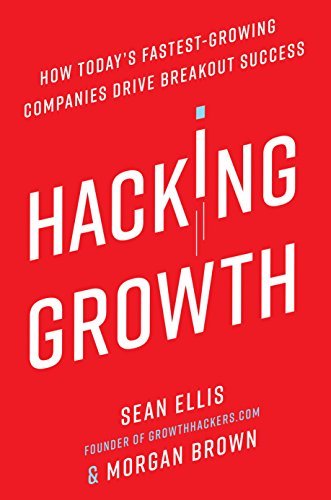 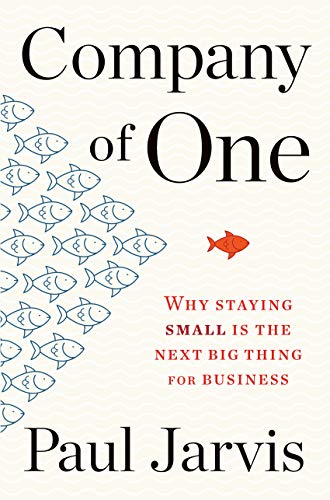 Company of One by Paul Jarvis: Summary and Notes 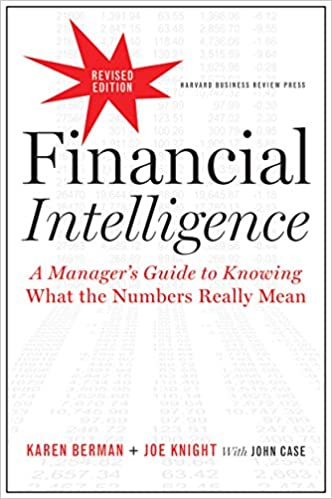