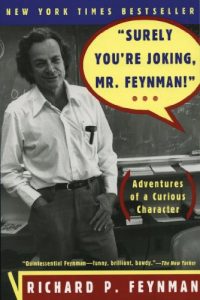 Get the full index of lessons here

While this reads as an insightful autobiography of the late physicist Richard P. Feynman, you’ll also learn how to think and the scientific process to help you reason better. You’ll end up learning about physics, philosophy, psychology, history and so much more. Easy to read, lots of wisdom, and fun!

Innovation is a very difficult thing in the real world.

When somebody is explaining something that you’re trying to understand, keep making up examples.

“All the time you’re saying to yourself, ‘I could do that, but I won’t,’ — which is just another way of saying that you can’t.”

A Different Box of Tools

“I had learned to do integrals by various methods shown in a book that my high school physics teacher Mr. Bader had given me. One day he told me to stay after class. “Feynman,” he said, “you talk too much and you make too much noise. I know why. You’re bored. So I’m going to give you a  book. You go up there in the back, in the corner, and study this book, and when you  know everything that’s in this book, you can talk again.”

These techniques were invaluable during his graduate years at Princeton, where he was able to solve nasty integrals that other students were stumped by:

“So I got a great reputation for doing integrals, only  because my box of tools was different from everybody else’s, and they had tried all their tools on it before giving the problem to me.”

At one point in Feynman’s career, both Cornell and Caltech wanted him. As soon as he thought of moving to Caltech, Cornell would up their offer; and when he thought he’d stay at Cornell, they’d up something at Caltech.

But an important and fundamental discovery the next day helped Feynman realize that Caltech was the place he had to be. This was a place where people from all different fields of science would tell him stuff, and it was all exciting. When Cornell called saying they were setting everything up, he replied, “I’m sorry, I’ve changed my mind again.”

But he decided then never to decide again. Nothing ­­ absolutely nothing ­­ would ever change his mind again:

“When you’re young, you have all these things to worry about ­­ should you go there, what about your mother. And you worry, and try to decide, but then something else comes up. It’s much easier to just plain decide. Never mind – nothing is going to change your mind. I did that once when I was a student at MIT. I got sick and tired of having to decide what kind of dessert I was going to have at the restaurant, so I decided it would always be chocolate ice cream, and never worried about it again ­­ I had the solution to that problem. Anyway, I decided it would always be Caltech.”

When you have a very wide range of people who contribute without looking carefully at it, you don’t improve your knowledge of the situation by averaging.

“The first principle is that you must not fool yourself—and you are the easiest person to fool. So you have to be very careful about that. After you’ve not fooled yourself, it’s easy not to fool other scientists. You just have to be honest in a conventional way after that.”

Scientists should always report theories as well as all evidence that proves or disproves them. If they only publish the results of a certain kind, they can make the argument look good. They must publish both kinds of results. 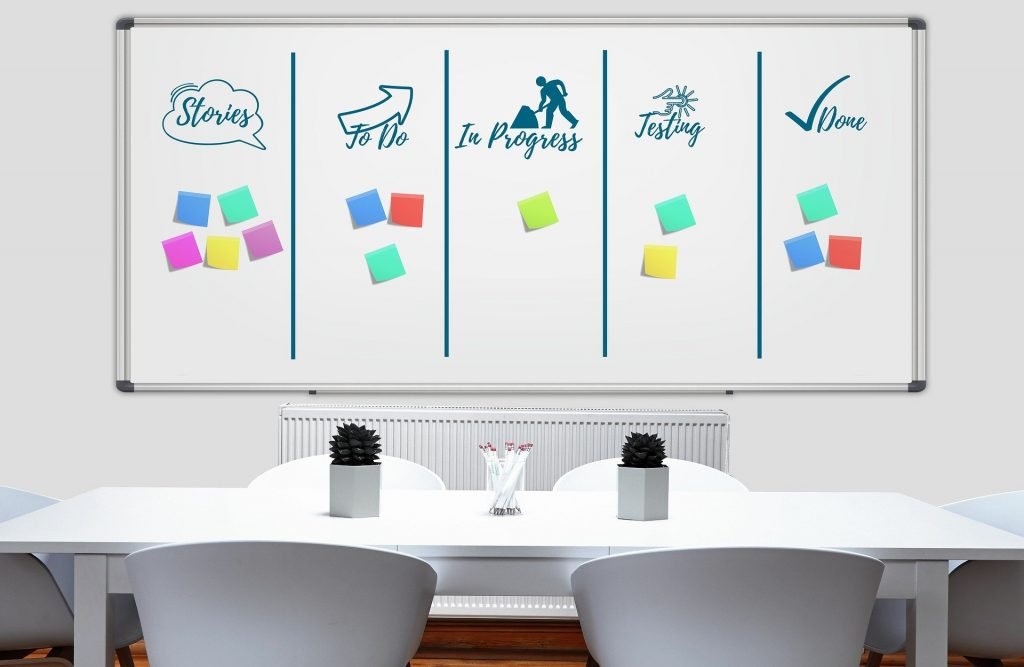 Personal Kanban – A Complete Guide to Improve Your Workflow 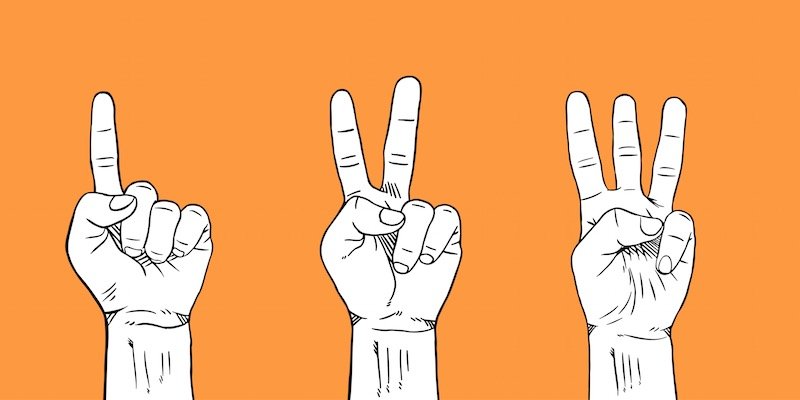 The Rule Of Three: A Productivity Hack to Achieve Your Goals Right Now

The Hard Thing About Hard Things By Ben Horowitz: Summary and Notes