Start With Why by Simon Sinek: Summary and Notes

“People don’t buy what you do; they buy why you do it. And what you do simply proves what you believe.”

Related Books: Find Your Why, Leaders Eat Last, The Infinite Game, How to Win Friends and Influence People, The 7 Habits of Highly Effective People

Start With Why Short Summary

Start With Why by Simon Sinek is a book that explores why some organizations and individuals are able to inspire while others simply can’t. Inspirational leaders start with WHY. They create their reasons and beliefs first before figuring out the WHAT and the HOW. An excellent book on why some businesses and individuals outperform others. I found it a bit repetitive.

There is a reason why some organizations and businesses are able to thrive even when others are failing around them.

Often, their WHY is well articulated. When organizations have a convincing belief, they are able to inspire loyalty in others.

WHY forms part of their identity and it informs the reason why people do the things that they do. Great leaders and visionaries have a powerful WHY.

Companies with inspirational WHY’s include Apple and Southwest Airlines. And also movements such as the Civil Rights movement.

Apple’s WHY is to change how people think and to advance humankind. The message is clear and is well-known by the general public.

Waiting to have all the facts can lead to decision paralysis at the same time. False assumptions can lead to bad decisions.

In ancient times, most people believed that the earth was flat. Because of this, there was little exploration. Only when the flat earth theory was disproved did the age of exploration begin.

When aiming for long term success, consider the impact of the initial assumptions. They predict success long after they are made.

Companies that don’t have a strong WHY rely on price and reward manipulations to keep their customers. Others such as Apple and Harley Davidson inspire people to love their products.

When inspired, customers are more willing to overlook price and extended wait times. They become loyal.

Apple’s products are very pricey yet consumers are willing to buy them at that price and even wait long lines to get them. It is because the company’s WHY is inspirational.

The Golden Circle consists of WHY, HOW, and WHAT. It offers repeatable and predictable results even in places where it is assumed that luck was in play.

The WHY targets the limbic system of the brain which deals with emotions and memory. WHY inspires because people act on their emotions.

WHAT is a matter of action. Every single organization knows WHAT they do.

HOW delivers the WHAT. It includes the value proposition, product differentiation, and so on. HOW and WHAT appeal to the neocortex or the rational part of the brain.

When it comes to the Golden Circle, most companies think and communicate from the outside.

“We say WHAT we do, we sometimes say HOW we do it, but we rarely say WHY we do WHAT we do.”

On the other hand, Inspired companies think and act from the inside out. They begin with the WHY and progress to the HOW and then to the WHAT.

In the case of Apple, the WHY is the belief that people should think differently. The WHAT is computers and other products the company produces. And the HOW are the processes by which the company operates.

Humans are able to excel because they form cultures and cultures are built around WHY.

Examples of cultures include the American Dream and the French joie de vivre.

Culture attracts people who believe in the same thing. They also create a sense of belonging.

Corporations that excel have strong cultures that inspire people.

Leaders who are motivated by WHAT rather than WHY often fail in their endeavors.

Leaders also need to be trustworthy.

Apple was able to create a strong culture because of the vision of Steve Jobs. He was both charismatic and trustworthy.

How a Tipping Point Tips

The Law of Diffusion of Innovation: you can break the people into 5 segments that fall across the bell curve

Innovators create the technology. Early adopters are quick to appreciate it. Early and later majority drive most of the growth towards adoption. Laggards are the last to adopt the new technology.

The law of diffusion predicts that mass-market success is only achievable if the penetration rate is between 15- 18%.

For a product to gain mass-market appeal, it must build belief in the early adopters through a strong WHY.

How to Rally Those Who Believe

Start with Why, but know HOW.

Charismatic and visionary leaders – WHY leaders – need to work with HOW leaders. HOW leaders are the ones that plan the execution.

Walt Disney had a great vision for his company but it was his brother Roy who ironed out the operational details. For Martin Luther King, it was Ralph Abernathy.

Communication Is Not About Speaking , It’s About Listening

Symbols are powerful communication devices. Logos and products should elicit feelings of WHY from customers.

The Celery Test: a way to filter decisions by asking WHY

Before buying things at the supermarket, ask WHY. You will save money and spend less time because you have already established what you need to do beforehand.

The Biggest Challenge is Success

“Success comes when we wake up every day in that never-ending pursuit of WHY we do WHAT we do.”

Many businesses forget why they were set up in the first place as they focus on the WHAT and the HOW. In other words, the WHY becomes fuzzy.

Great leaders rely on the golden circle to find balance. They pursue the WHY, hold themselves accountable to HOW, and get results through WHAT they do.

The School Bus Test: the school bus test is a metaphor for what would happen if the founder was hit and killed by a school bus. Would the company survive or die?

To pass the School Bus test, an organization must incorporate the vision of the founder into its culture so that even when they are not there, they can still achieve great results.

The founder must lead the way in articulating his vision for an organization to pass the School Bus Test.

WHY comes from the past. It is born out of the upbringing and life experiences of an individual.

The challenge for most people and organizations is not to discover their WHY but to sustain it.

Remaining in balance and authentic is the most difficult part.

If all companies started with WHY then “decisions would be simpler, loyalties would be great and trust would be a common currency”.

For more on this, watch Simon Sinek’s TED Talk “Start With Why”. 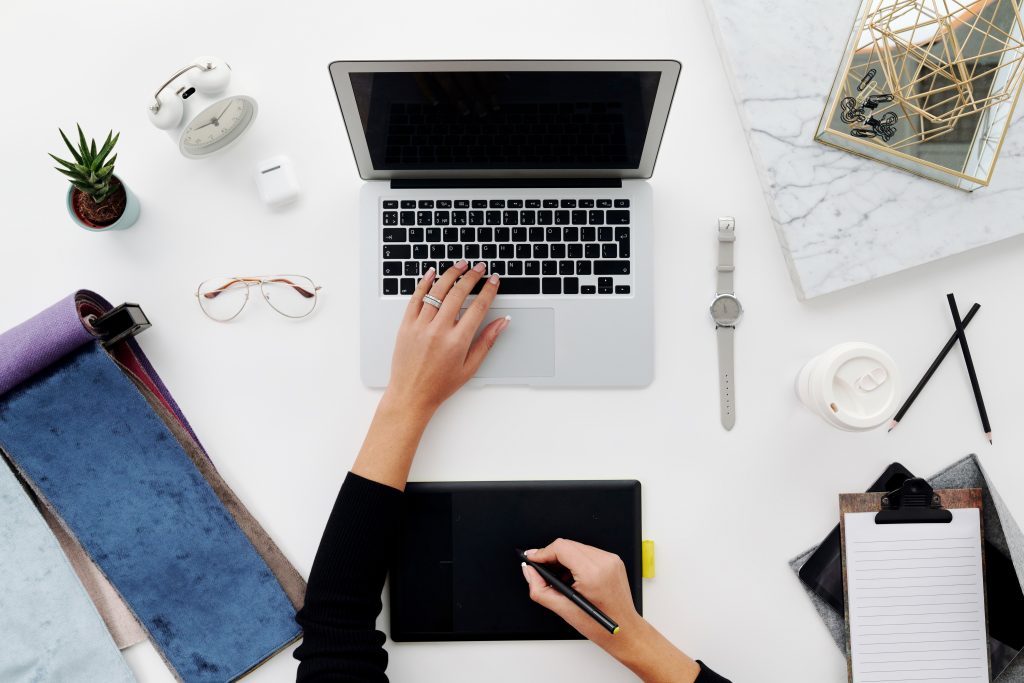 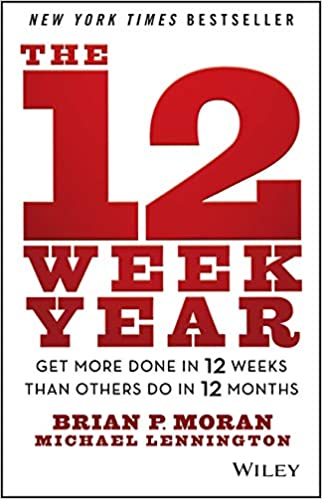