The Tipping Point by Malcom Gladwell: Summary and Notes

“The tipping point is that magic moment when an idea, trend, or social behavior crosses a threshold, tips, and spreads like wildfire.”

Malcolm Gladwell characterizes his book as the biography of an idea. The idea of how things spread. He says that the key is to think of bestsellers, fashion trends, and other viral sensations as epidemics as they all share a basic underlying pattern. Great ideas although the book is repetitive.

What Is a Tipping Point?

A tipping point is the point at which small changes add up to cause a larger more significant change.

The Three Rules of Epidemics

Epidemics have three characteristics. They have contagious behavior, little changes can have big effects and big changes happen in one dramatic moment.

“Epidemics are a function of the people who transmit infectious agents, the infectious agent itself, and the environment in which the infectious agent is operating. And when an epidemic tips, when it is jolted out of equilibrium, it tips because something has happened, some change has occurred in one (or two or three) of those areas. These three agents of change I call the Law of the Few, the Stickiness Factor, and the Power of Context.”

The Law of The Few

Six degrees of separation: A small number of people are linked to everyone else in a few steps while the rest of us are linked to each other through them. These are called connectors.

Connectors play a critical role in the spread of epidemics through the power of weak and strong ties. They also have roots in multiple worlds and subcultures that they are able to influence.

Mavens are people who accumulate knowledge and who readily share it with others. They too play a central role in the spread of epidemics.

Salesmen. Salesmen are persuaders who are able to persuade people through the force of their character. They help move messages that are important to them.

Stickiness is a critical component in tipping. It refers to how likely a message is going to be remembered by others. It also matters when it comes to determining whether others are going to pass the message along.

When a message is sticky, more and more people are going to be willing to share it with others. This can lead to an epidemic.

It is very difficult to pin down the reasons why some messages are sticky and others are not. But there are known and psychological ways to make messages irresistible. Children are known to like repetition, for instance.

The Power of Context

“Epidemics are sensitive to the conditions and circumstances of the times and place where they occur.”

Broken Windows theory. If a window is broken and remains so, people will assume that no one cares and more windows are going to be broken in that neighborhood.

“Muggers and robbers, whether opportunistic or professional, believe they reduce their chances of being caught or even identified if they operate on streets where potential victims are already intimidated by prevailing conditions.”

An epidemic can be reversed by tinkering with the smallest details in the immediate environment.

“Environmental Tipping Points are things that we can change: we can fix broken windows and clean up graffiti and change the signals that invite crime in the first place. Crime can be more than understood. It can be prevented.”

Groups can play a critical role in the rise of epidemics.

“Once we’re part of a group, we’re all susceptible to peer pressure and social norms and any number of other kinds of influence that can play a critical role in sweeping us up in the beginnings of an epidemic.” 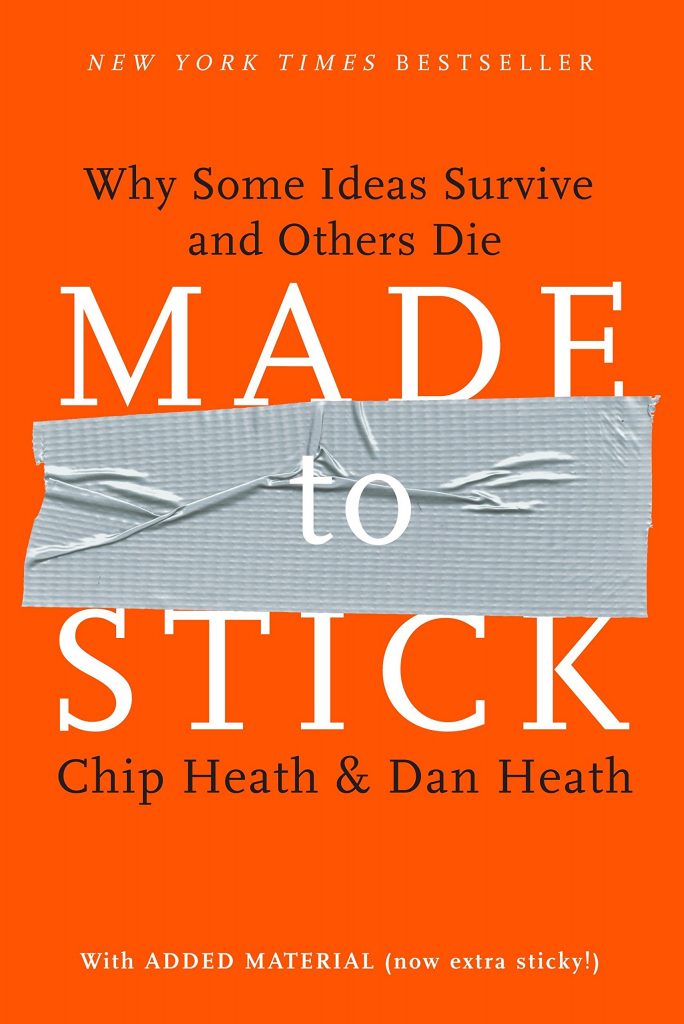 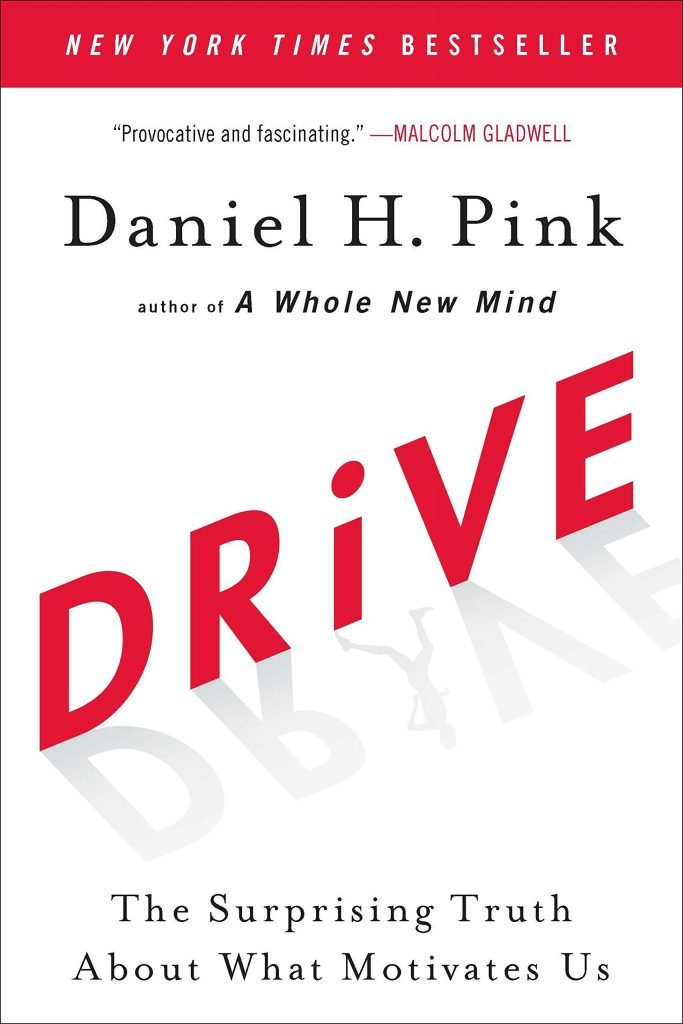 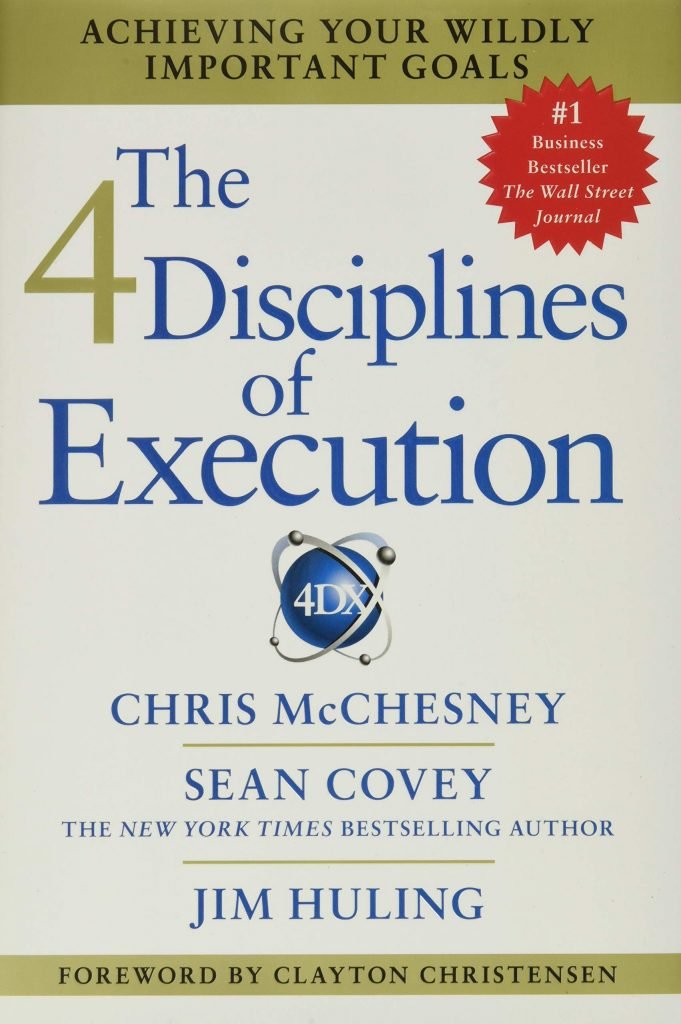 The 4 Disciplines of Execution by Chris McChesney, Sean Covey, and Jim Huling: Summary and Notes