The Procrastination Equation by Piers Steel: Summary and Notes 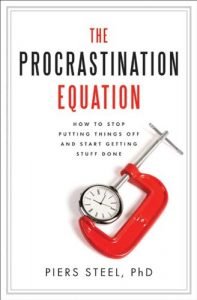 “proximity to temptation is one of the deadliest determinants of procrastination.”

Many struggle with procrastination and have no idea how to beat the vice. The Procrastination Equation by Piers Steel shows the fight against procrastination is winnable. Apart from dissecting the nature of procrastination, Steel shares time-tested strategies on how to take back control of your life and achieve your wildest dreams. An excellent book, full of actionable advice that will change your life for the better.

The Portrait of a Procrastinator

Procrastination is an irrational delay. It happens when we put off things even when we know that in doing so, we are going against our best interests. Procrastination is characterized by delays and self-deception.

The tendency to procrastinate is widespread, with over 95% of people admitting to the habit. Compared to their peers, chronic procrastinators are likely to be unemployed, working part-time, or lagging in many areas of life.

The number one reason that makes people procrastinate is impulsiveness, not perfectionism. Impulsiveness is the tendency to live in the moment and wanting it all now.

Impulsive people have little ability to endure short-term pain for long-term gain. They are more likely to feel anxious over tasks and go straight to procrastination.

“What can be done at any time is often done at no time.”

The Expected Utility Theory proposes people make decisions by multiplying Expectancy and Value. But this theory does not consider other aspects of human behavior, such as how long the time is delayed the greater the delay, the less the motivation.

This new equation called the Matching Law comes close to explaining why people procrastinate but it doesn’t include our sensitivity to delay. The more sensitive we are, the more we delay. Because without impulsiveness, there wouldn’t be a thing such as procrastination, the above equation changes to:

Given an essay to complete, the typical college student will react to a long deadline by pushing the task further in time. As delay increases, so will their motivation to do the task. Impulsiveness will multiply the effects of delay, and so the impulsive student will feel the effects of timeless acutely.

The human brain is comprised of two systems competing on decision making: The limbic system and the prefrontal cortex.

Of the two, the limbic system is the oldest and the fastest in decision-making. It is found in all animals and is the source of impulsiveness as it relies on instinct.

Some of the things that compromise the prefrontal cortex include:

Compared to adults, children are more likely to procrastinate because their prefrontal cortex is not that developed.

“Though the young act as if they will live forever, they really are living just for today.”

Impulsiveness also has genetic origins because impulsive people are more likely to procreate early and thus pass their genes along.

“Our love affair with the present moment is at the root of procrastination. The fact that we tend to be more impetuous than reasonable is an evolutionary heirloom handed down through a thousand generations. But we can’t blame our neurobiology entirely. Every distraction the modern world offers also exacerbates the mismatch between who we are and what we need to be.”

When rewards are unpredictable but instantaneous, we work harder to get them. Many of the internet products such as Facebook and video games offer instantaneous rewards making them more addictive. They offer endless chances for impulsive behavior and, therefore, procrastination.

The Personal Price of Procrastination 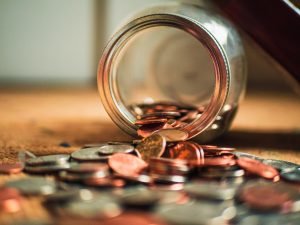 Procrastination comes at a grave cost to the individual. It affects all of life’s domains robbing you of money, health, and relationships.

People who work only when deadlines approach produce feeble and few insights compared to those who get an earlier start.

On average, procrastinators perform worse than everyone else. This applies to students, job-seekers, and in life. They save less and are more indebted.

“At the same time, procrastinators are more likely to delay going for medical checkups and to indulge in behaviors that create the need for treatments in the first place.

“In short, smoking, excessive alcohol use, drug abuse, recklessness, overeating, risky driving, and fighting, not to mention promiscuous sex, are all activities that procrastinators tend to do a little more of rather than a little less. They all tap into procrastinators’ impulsiveness, making gratification the one thing they don’t delay.”

Emmett’s Law: “The dread of doing a task uses up more time and energy than doing the task itself”

The bill for procrastination comes later in life in terms of regret. In the short-term, we regret what we do; but in the long-term, we regret the things that we don’t get done.

The Economic Cost of Procrastination

Procrastination costs the American economy trillions of dollars a year in terms of lost labor.

“Procrastination doesn’t just diminish our wealth by decreasing our productive hours. It also reduces the benefit we gain from our productivity itself.”

Americans save less than Singaporeans and have little to look forward to in terms of retirement. And it is not just people. The American government also spends beyond its means and risks the stability of the economy as a result.

“Beliefs are powerful because they form or directly affect expectancy, making them a motivational keystone of the Procrastination Equation. As you become less optimistic or less confident in your ability to achieve, your motivation also ebbs: the more uncertain you are of success, the harder it is to keep focused.”

Too much optimism can lead to procrastination. Over-optimism is likely to affect our decision-making when we underestimate the time a task is likely to take.

The optimism’s sweet spot: “We are motivational misers who constantly fine-tune our effort levels so that we strive just enough for success and use the prospect of failure as an indicator that we should up our game.”

Success spiral: “if we set ourselves an ongoing series of challenging but ultimately achievable goals, we maximize our motivation and make the achievement meaningful, reflecting our capabilities. Each hard-won victory gives a new sense of self and a desire to strive for more.”

People who suffer discouragement and only expect failure can learn from success spirals. The key is to start with small wins. Some examples of confidence-building opportunities include wilderness classes and adventure education.

There is always a path towards progress, no matter how small the increments. The more you can recognize advances towards your goals, the more your confidence will continue to grow.

Love it or Leave It 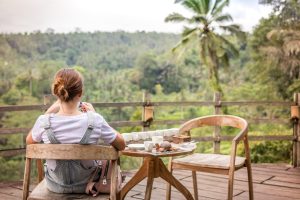 We postpone the tasks that we hate the most. To make your tasks more interesting, try making things difficult on yourself, but you have to find the right balance between the difficulty of the task and your ability to do it.

When you gain true mastery, boredom becomes the norm as you have done it all before. One way to beat dullness is to play games with yourself by creating a feedback loop that tells you your score.

How to frame your tasks:

“Actions that don’t fit self-determined and self-defined goals are amotivational.”

When tasks are relevant, the risk of procrastination diminishes.

Use your moments of strength to shield yourself from distractions. One way to do this is by prioritizing the most difficult work in the morning when you have more mental energy.

Using stimulants like caffeine to refresh your mental energy can be a good short-term strategy to maintain focus. But in the long-term, the effects wear out and you are left with dependence.

You can meet your procrastination halfway by engaging in productive procrastination. This strategy involves doing other tasks that are more enjoyable than the task you are avoiding. Think of sharpening your pencil as you prepare to write something.

If you are impulsive, you will always risk putting life off. However, you are likely to experience a moderate decrease in impulsiveness as you age.

“As you get closer to temptation, your desire for it peaks, allowing the temptation to trump later but better options. This probably happens to you all the time.”

How to handle your temptations:

The more you think of what you are trying to avoid, the more attention you give to it. So, instead of trying to think of your temptation, put distance to it.

Another strategy to beat impulsiveness is to think of the worst that can happen. People have lost jobs, money, and time with loved ones because of procrastination. Ask yourself whether it is worth it. 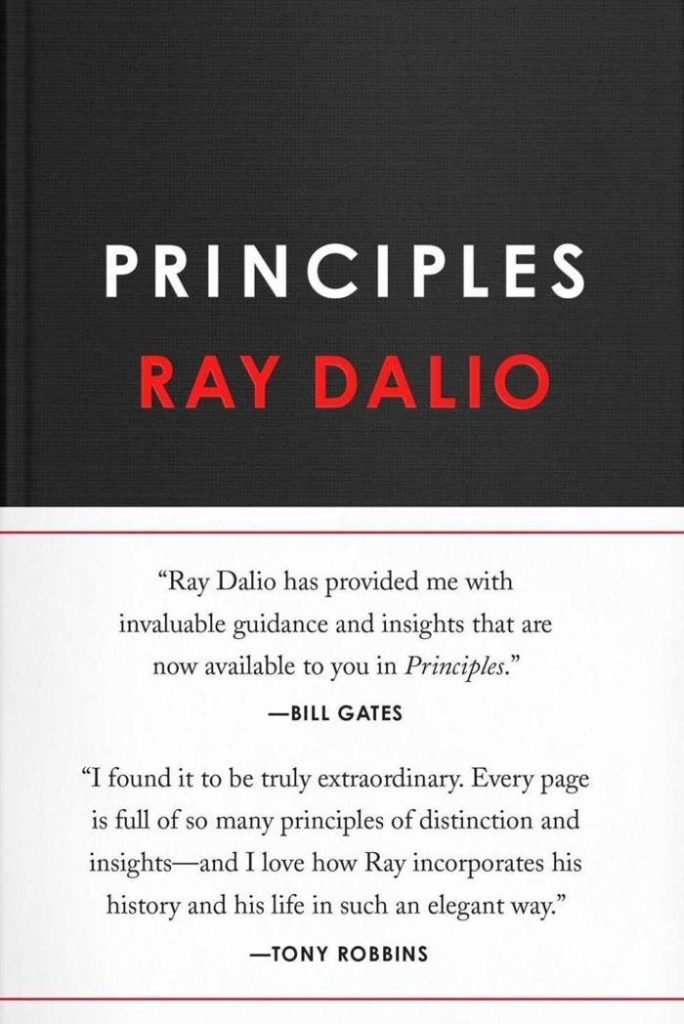 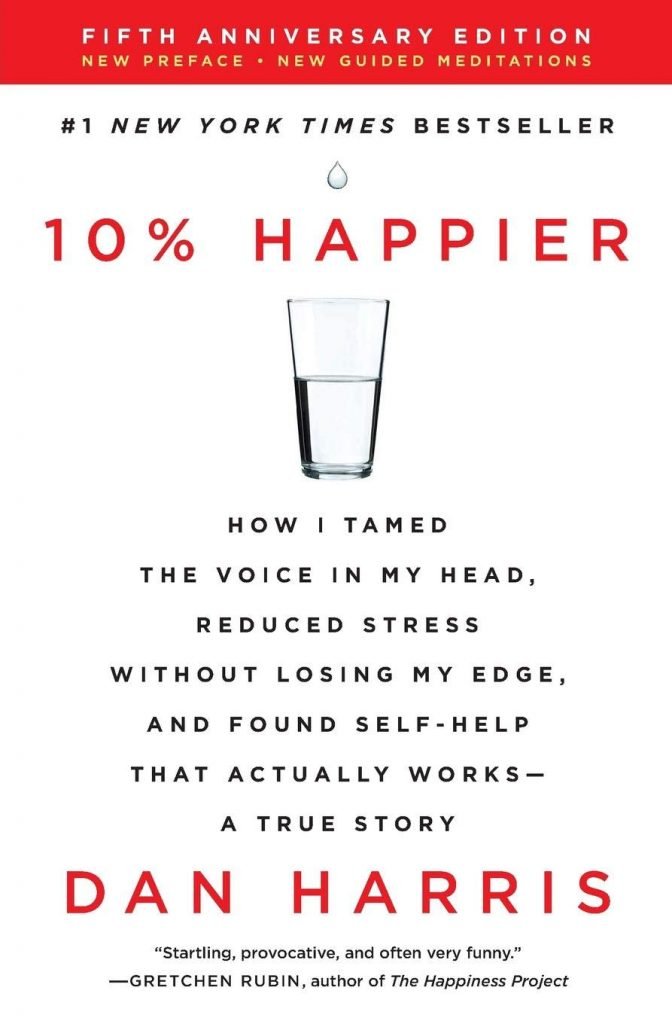